Natural glass is formed naturally without the intervention of man. Its primary composition is silica with impurities. It (especially moldavite and snowflake obsidian) is used in carvings and beads.

Natural glasses are formed under different conditions and are basically made up of varying percentages of silica. The separation of natural glass from man-made glass is not possible with standard gemmological equipment. Obsidian, moldavite, crater glass and silica glass are variety of natural glass. The term Tektite has been used to represent all the natural glasses as a whole and also to define glasses of specific meteoritic origins. 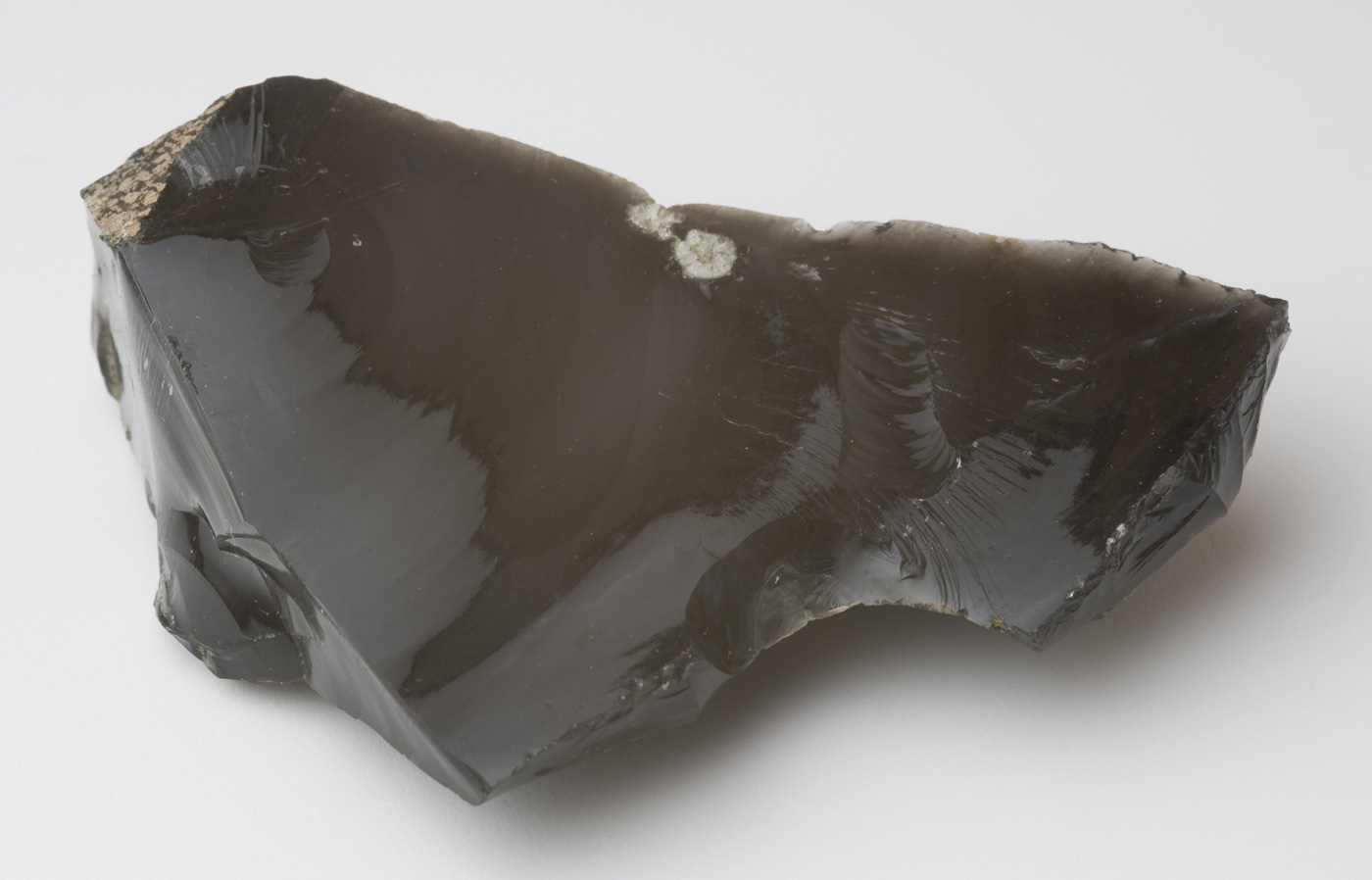 Obsidian is a natural glass. It is formed from volcanic lava that cooled too quickly for significant crystallization to occur. Hence it is amorphous, with no cleavage; fracture is conchoidal. Obsidian is usually black, but brown, grey and more rarely red, blue and green material is found. The color may be uniform, striped, or spotted. Some inclusions give obsidian a metallic sheen, while internal bubbles or crystals (called crystallites) produce a “snowflake” effect (hence snowflake obsidian) or an iridescence seen as flashes of colour. 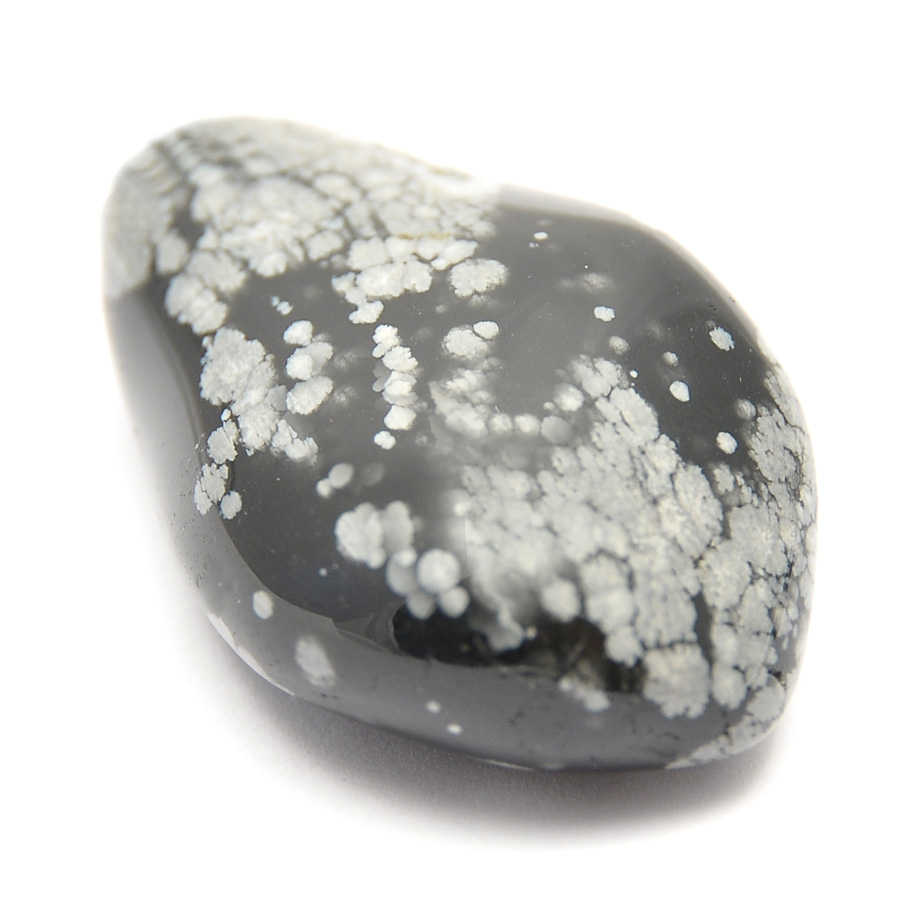 Obsidian is found in areas where there is, or has been, volcanic activity: for example, Hawaii (USA), Japan, and Java. Other localities include Iceland, Hungary, the Lipari Islands off Italy, the former USSR, Mexico, Ecuador, and Guatemala. Dark nodules found in Arizona and New Mexico (USA) are called “Apache tears”.

Obsidian has been used since the prehistoric times for making tools, weapons, masks, mirrors, and jewellery. The very sharp shards of the natural glass have been fashioned as blades, arrowheads, and daggers. Today most obsidian jewellery comes from North and Central America.

The first tektites were found in 1787 in the Moldau River in Czechosolvakia, hence their original name of “moldavites”. Other colour varieties of this natural glass have since been found in many different localities. Tektites are usually translucent, and occur in a range of colors from green to brown. Their surfaces are usually uneven or rough, with a distinctive lumpy, jagged, or scarred texture. Tektites do not contain the crystallites found in obsidian. They may, however, have characteristic inclusions of round or torpedo-shaped bubbles or treacle-like swirls.

The Moladu River in Czechoslovakia is now the only real known locality for green, transparent tektite. Tektites from Thailand have been carved as small, decorative objects, worn in the belief that they give protection from evil.

Several ideas have been put forward to explain the mysterious origin of tektites. One theory is that they came to Earth from outer space, melting as they passed through the atmosphere and thus forming their characteristic shape and surface texture.

A second theory is that the impact of a large meteorite caused the surrounding rocks to melt and scatter, with cracks and scars then appearing as they cooled.