Calcite is a mineral named after its calcium content. It is one of the most common minerals found in abundance on the Earth. Iceland spar is a colorless variety of calcite, which is well known for its very strong doubling (double refraction).

Due to the low hardness of calcite it is not sought as gem quality mineral as it is prone to scratch but still it is used as cabochons, facetted cuts and carvings in gem industry while it is also used in production of lime which is further used in steel and glass industry. The iridescent effect seen at cleavage cracks of calcite is also popularly known as rainbow effect in trade

Common worldwide, calcite is the principal component of limestones and marbles, and of most stalactites and stalagmites. It can also be found as large, transparent, colourless, complex crystals, or as prismatic crystals intergrown with other minerals. Because to its softness it is only faceted for the collector, but marbles and brown, banded calcite from limestone caves are both used for decoration and carving.

Italy is known for high-quality marbles, particularly the creamy Carrara marble. Transparent, colourless rhombs are classified as “Iceland spar”; a white fibrous variety, when cut in cabochon, shows the cat’s-eye effect. Pink and green crystals occur in the United States, Germany, and England.

Calcite roughs are found in rhombohedron forms but due its perfect three directional rhombohedral cleavage and low hardness the calcite rough is cleaved within the ore or during the mining process, and does not show a complete rhombohedron. But while carefully examining it still can be figured out on a whole as a rhombohedron form.

How is calcite formed?

It is calcite (calc – calk) that has been dissolved by the acidity in rain/water passing through limestone. It then drips from cave roofs and forms calcite straws which often become blocked and then form stalactites as the calcite forms around the outside of the straw. The water dripping from the straw or stalactite deposits calcite on the floor which becomes a stalagmite or flowstone if it runs at an angle. The red in the calcite is due to ironstone in that area. 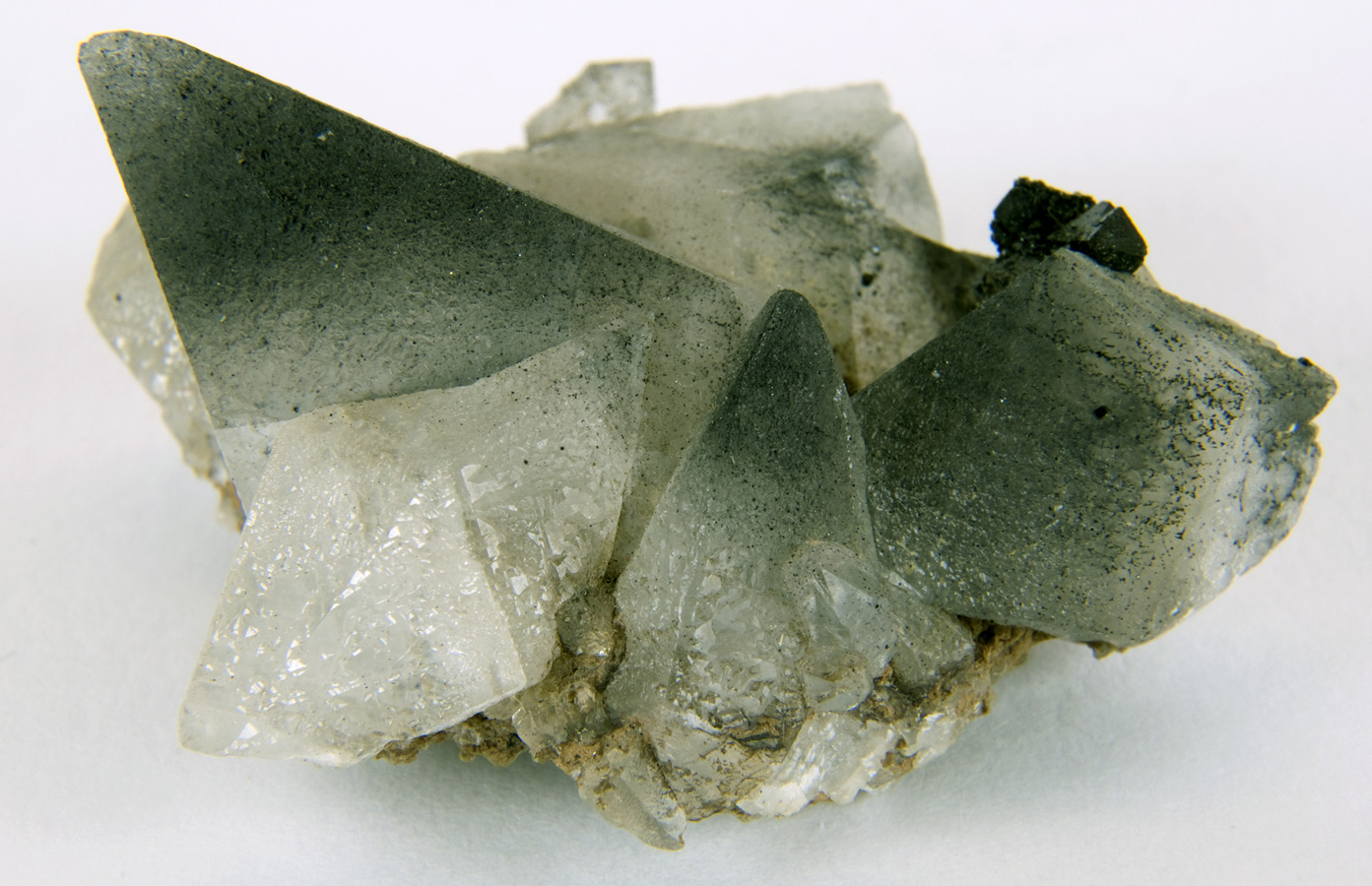 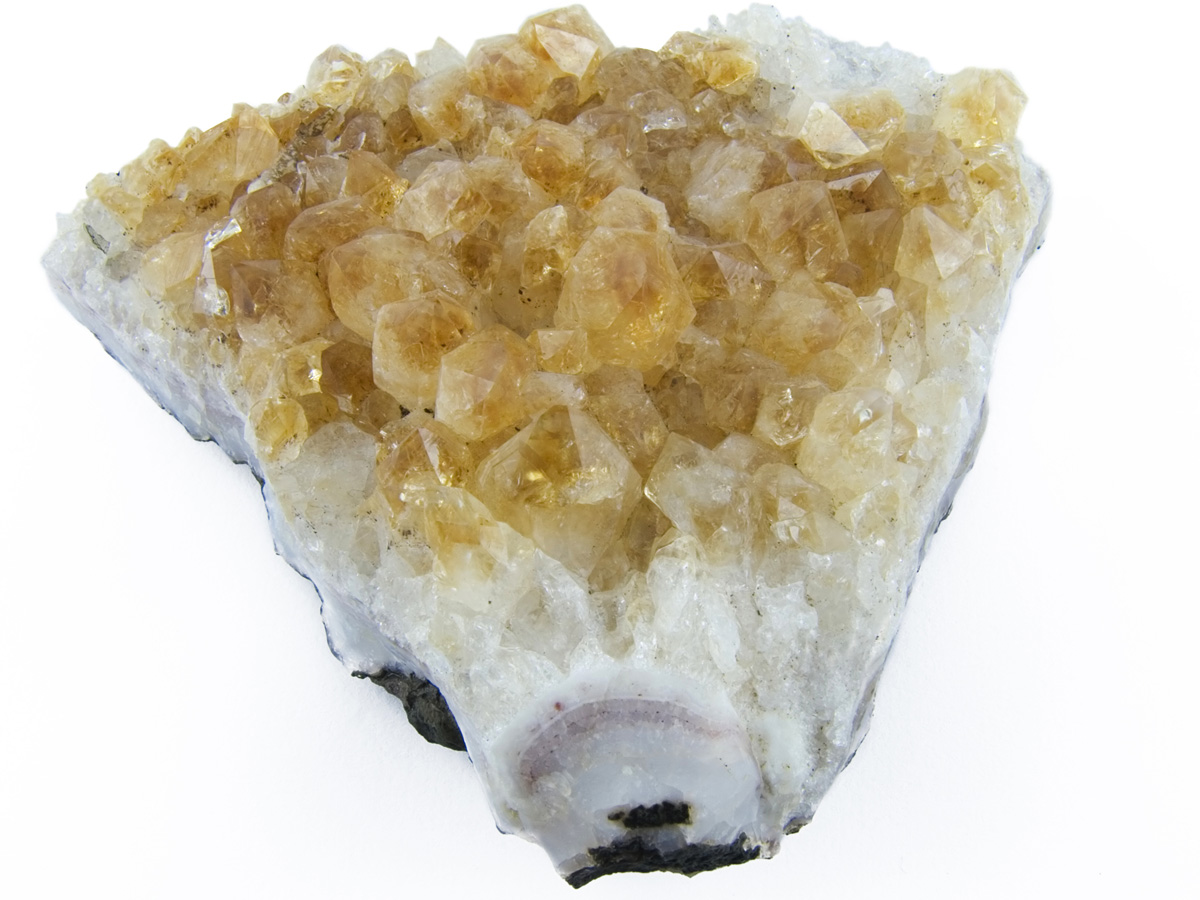 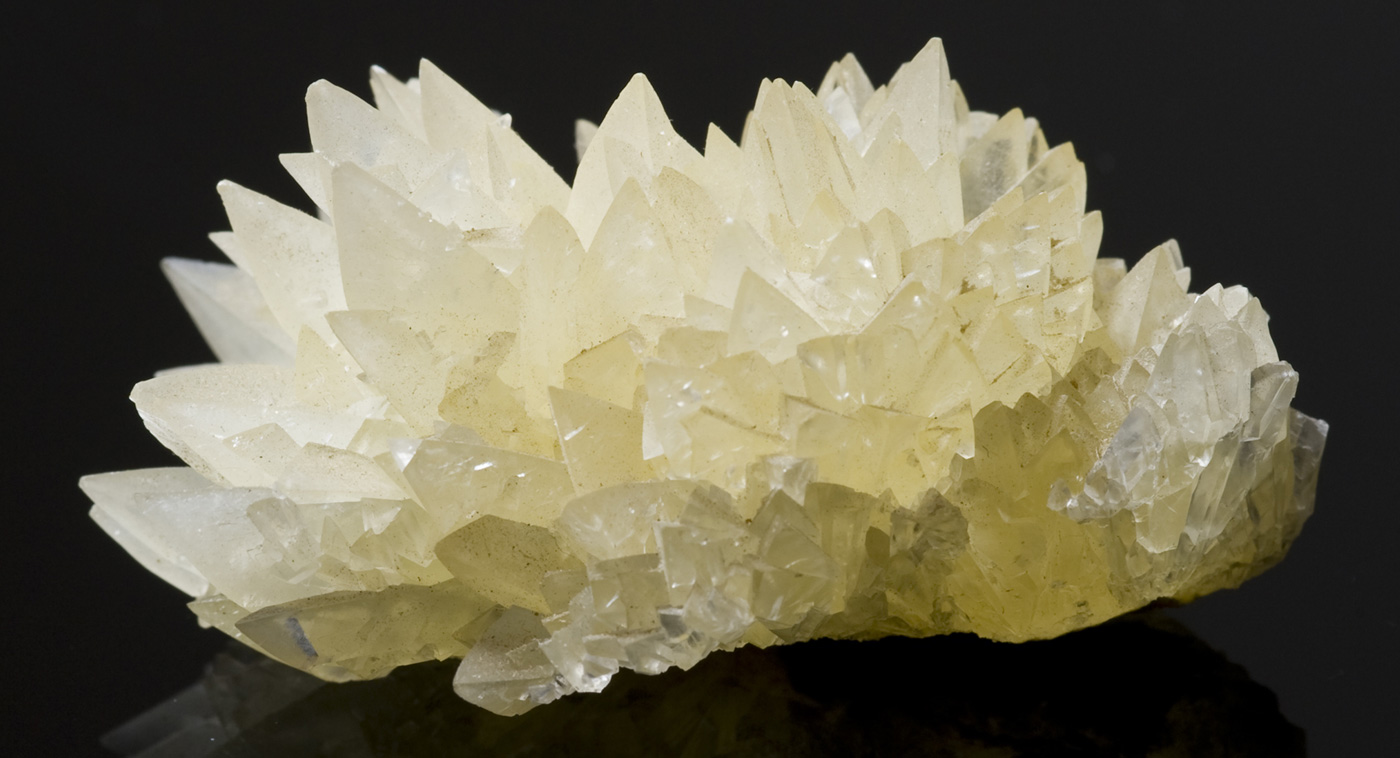 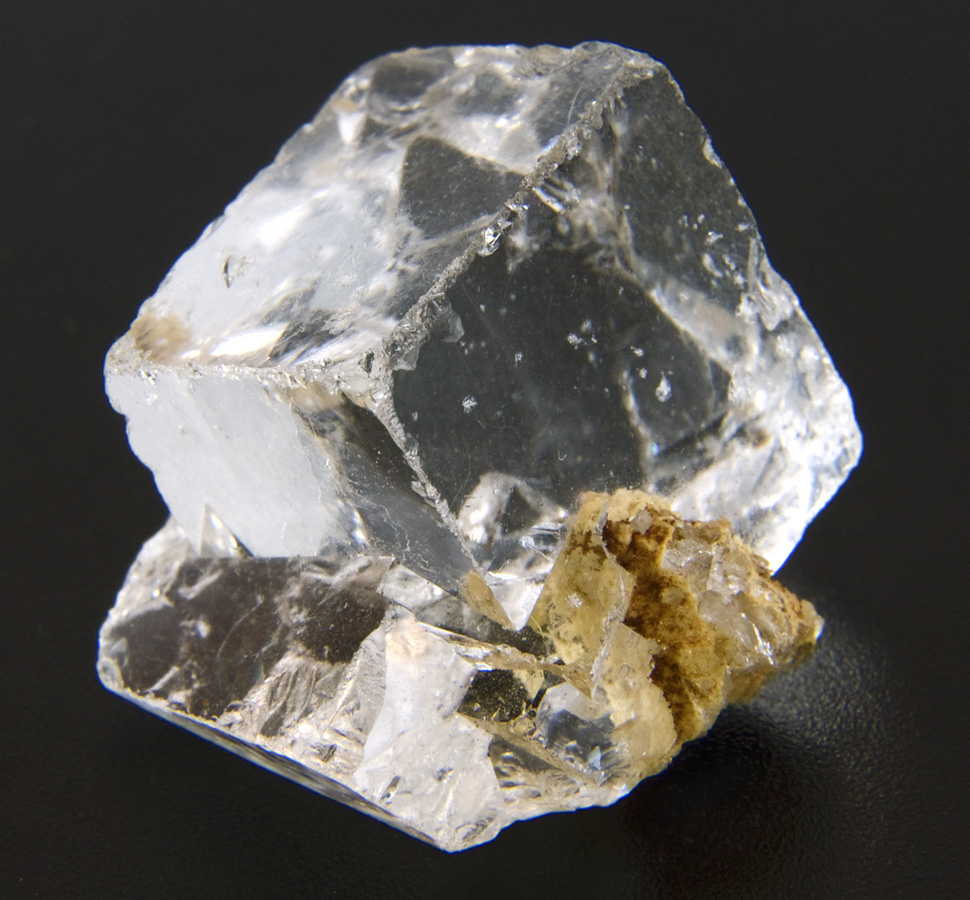 Those who have a passion for jewelry are

Pearls have been a symbol of beauty for

Significance and Designs of Cross Rings as Stylish Accessories

Crosses have long ceased to be companions of