Formerly called fluorspar, fluorite has limited use as a gemstone because it is relatively soft and therefore easily scratched. However, the wide range of colors (including yellow, blue, pink, purple, and green), the frequent incidence of more than one color in a single specimen, and zoning or patchy distribution of color, make it an interesting stone. Despite its fragility and perfect octahedral cleavage, stones may be faceted (usually for collectors), and can be polished very brightly. Cabochons of fluorite have been capped with rock crystal to protect them from scratching.

Fluorite is soft and difficult to facet. It may be mistaken for glass, feldspar, beryl, or quartz. The key identifying feature of this gemstone is its low R.I. (1.434) with high S.G. (3.18).

The Ancient Egyptians used fluorite in statues and to carve scarabs, and the Chinese have used it in carvings for more than 300 years. In the 18th century, fluorite was powdered in water to relieve the symptoms associated with kidney disease. 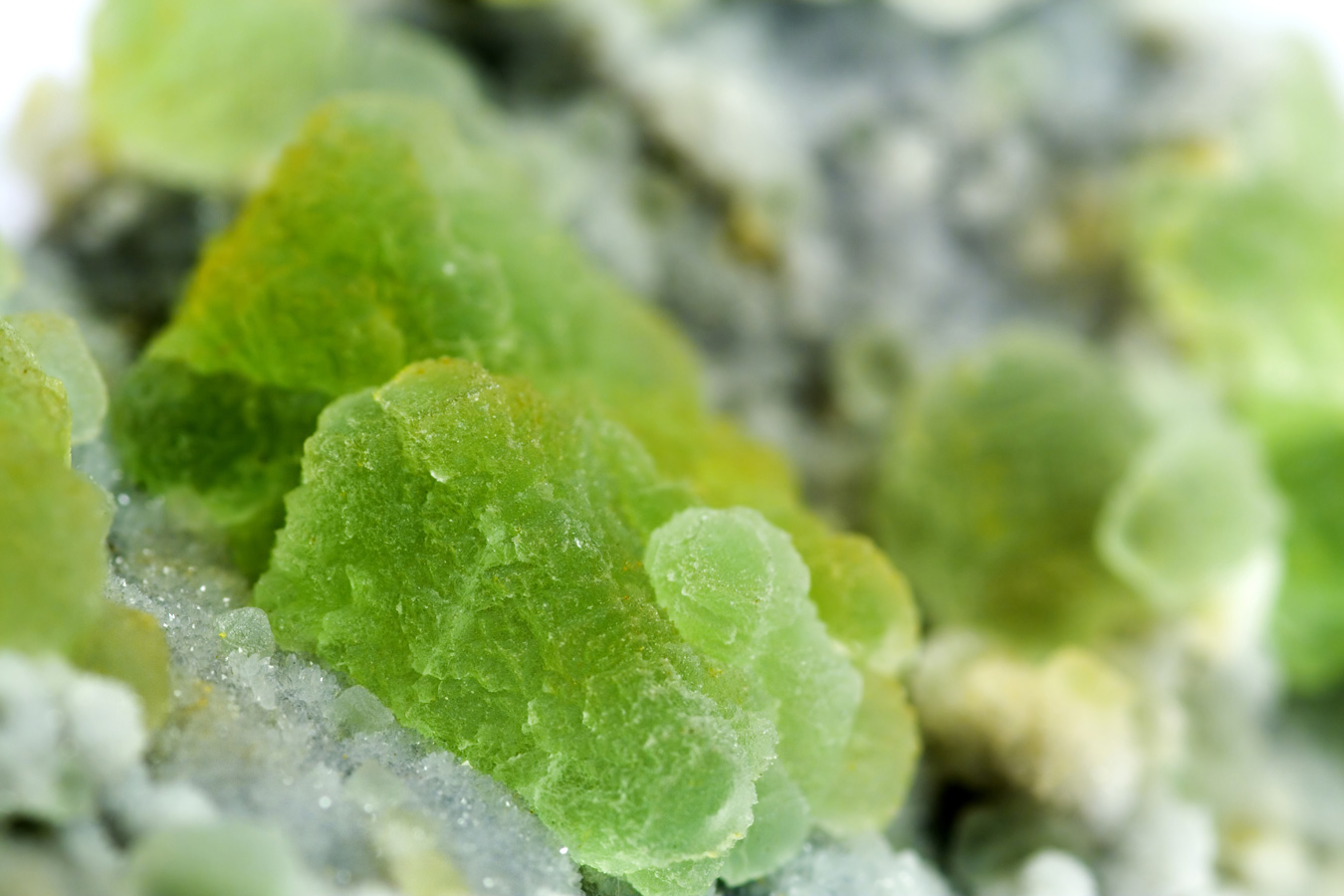 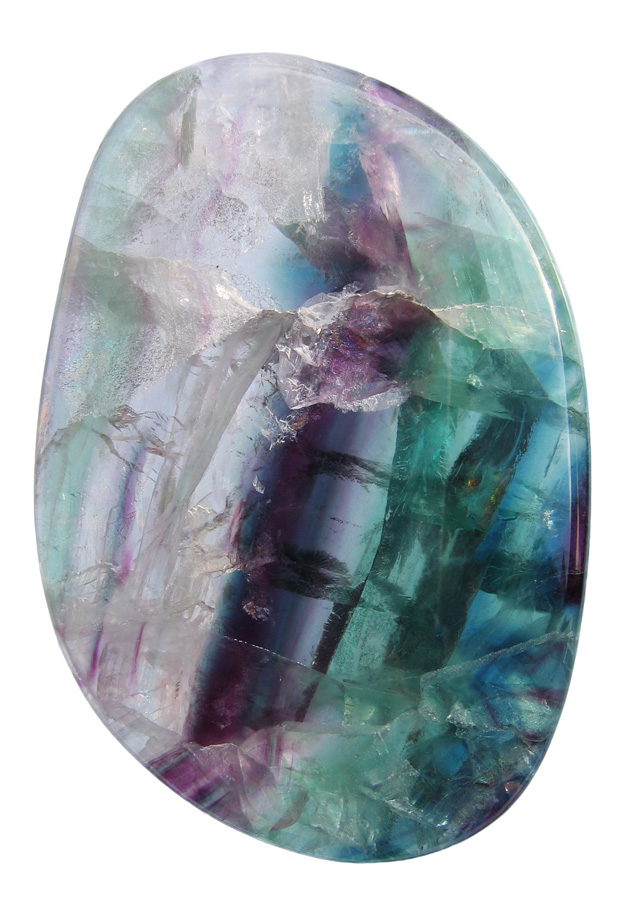 It is a good simulant for natural gemstones like emerald, jade, etc.

Not for commercial use.