Natural Pearls are organic gemstone formed inside a pearl oyster due to the concentric deposition of nacreous layers around any foreign body which has entered the animal accidentally, without the aid of any human agency.

How are natural pearls formed?

It is the result of an accident.

The chemical composition of a pearl can vary according to its place of origin. In certain cases the quantity of organic material or of water percentage is different. But these variations are very minor and the following figures are fairly accurate.

Colour: Pearls are found in many colours. Colour in pearls is defined by:

Cause of Colour: The main factors which are responsible for the colour in pearls can be classified with respect to the environment and the chemical and optical properties.

How to identify natural pearl?

The separation of natural pearl from cultured pearl is not possible without the use of certain distinct testing techniques. With regular improvements in the culturing process it is getting more and more difficult to conclusively identify natural pearls. On the whole, the percentage of natural pearls available is very minimal in comparison to the cultured pearl availability. Most of the following are indicative tests and not conclusive. But when performed together, they provide conclusive evidence. 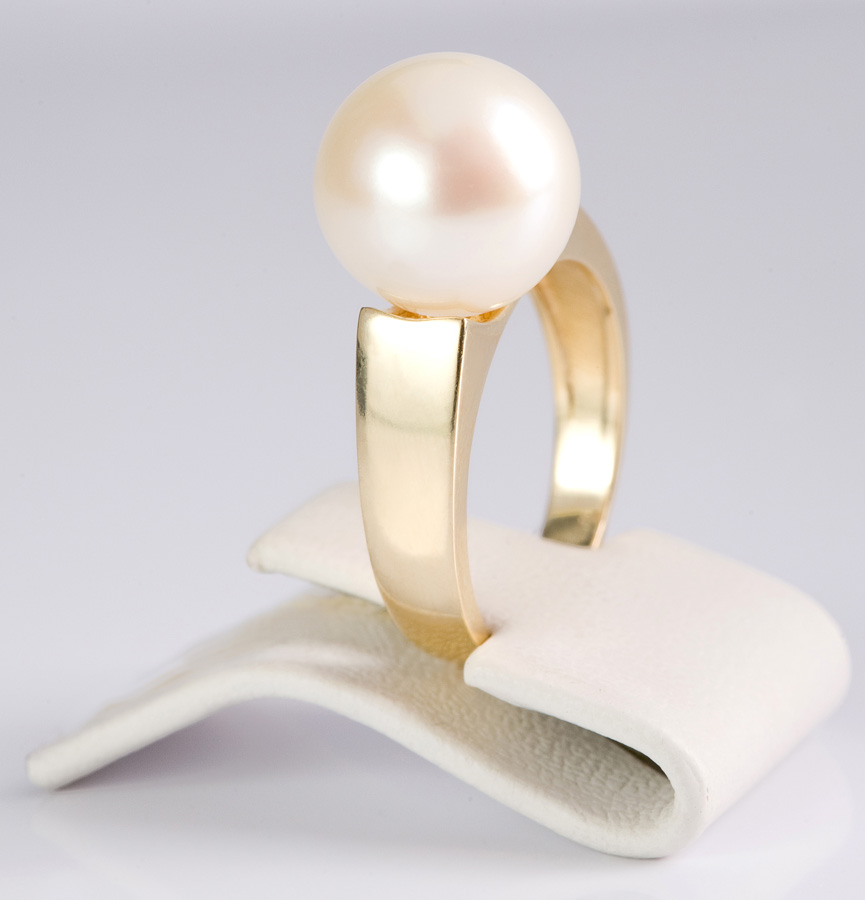