Celestite or celestine is generally found as colourless, milky white, yellow, orange or pale blue prismatic crystals or in fine-grained masses. With a hardness of only 3.5 on Moh’s scale and perfect cleavage, celestine is extremely fragile. It has been cut for that collector, however, and some fine specimens are seen in museums.

Celestite may occur with sandstones or limestones, in evaporate deposits, in pegmatites, in cavities in volcanic rocks, or with galena and sphalerite in mineral veins. Most of the material that is capable of being faceted is found in either Namibia or Madagascar. It is also found in Italy (including Sicily), England, Czechoslovakia, United States, and Canada. 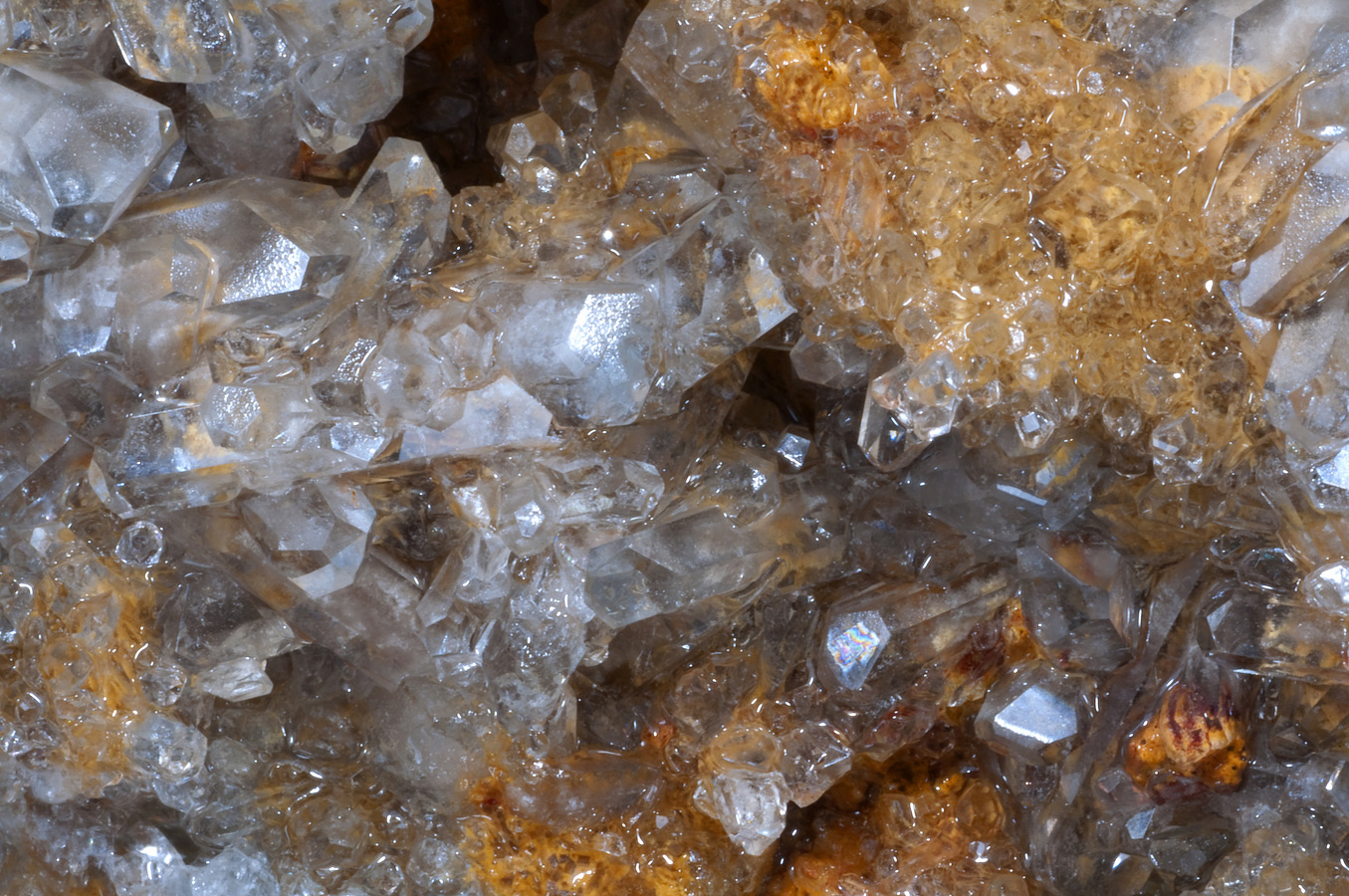