Colourless and transparent, rock crystal is the most widely distributed variety of quartz, one of the most common minerals of the Earth’s crust. The crystals are usually found as colourless hexagonal prisms, with pyramidal ends and striations perpendicular to their length; they are often twinned. Cleavage is poor and fracture conchoidal.

Although found worldwide, the most important sourcs of rock crystal are in Brazil. Other localities include the Swiss and French Alps, where fine crystals occur, and Madagascar, the former USSR, and the USA.

The name “quartz” comes from the Greek word krustallos, meaning ice, because it was thought that quartz was ice formed by the gods. Since the Middle Ages, crystal balls made of rock crystal have been used to predict the future. Today, rock crystal is used in lamps, lenses, and the manufacture of glass and precision instruments. Synthetic rock crystal has been produced since 1950 for use in watches. 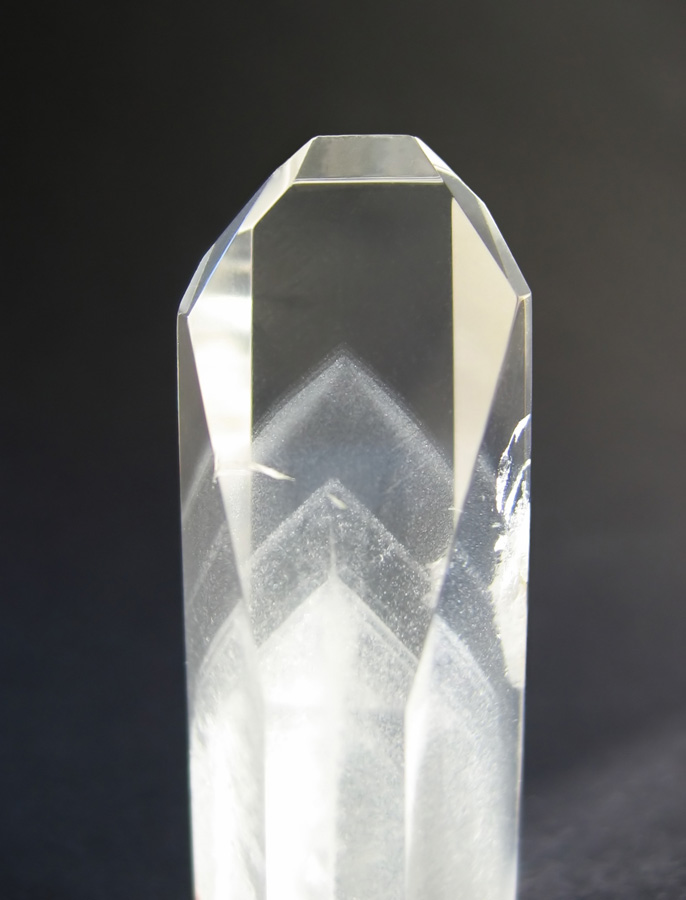 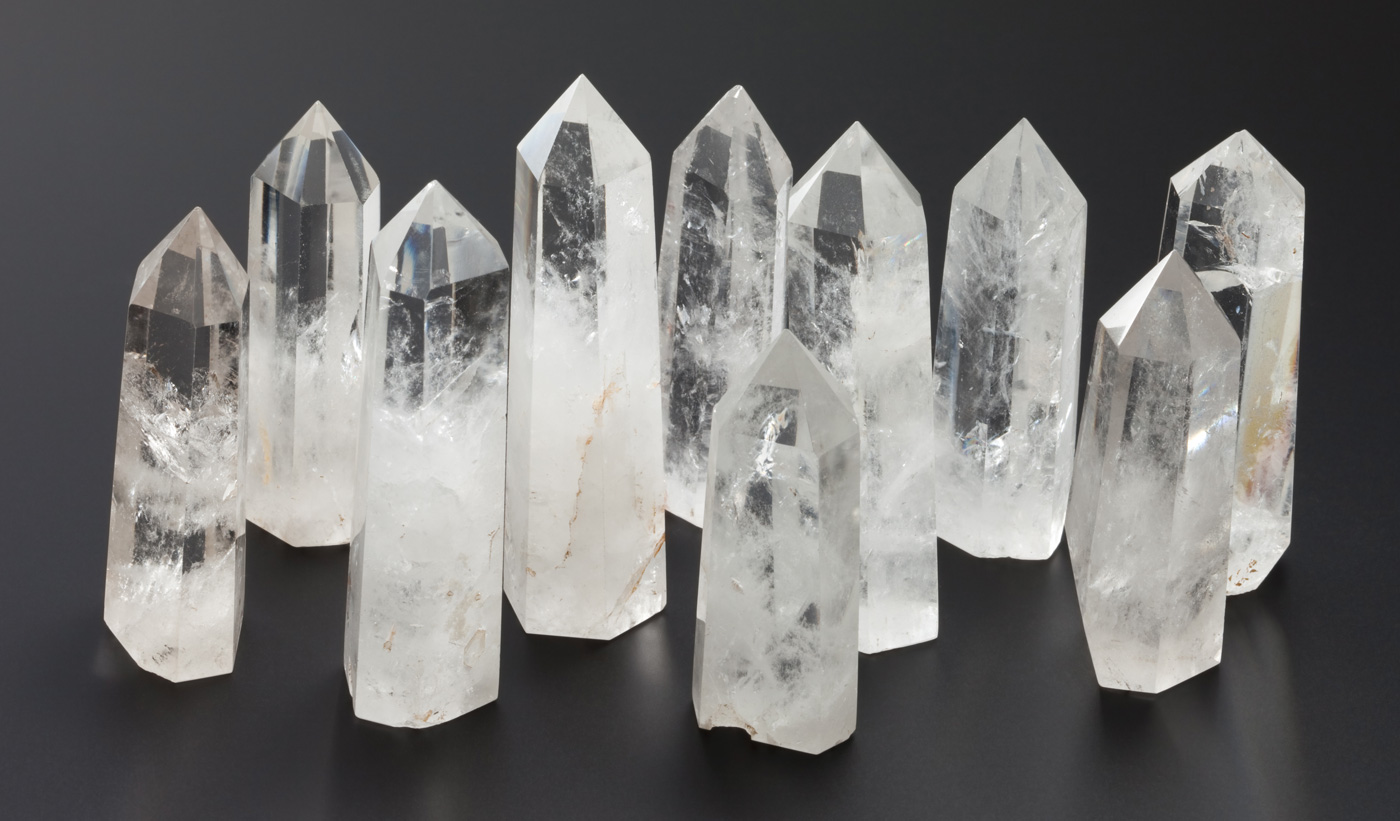 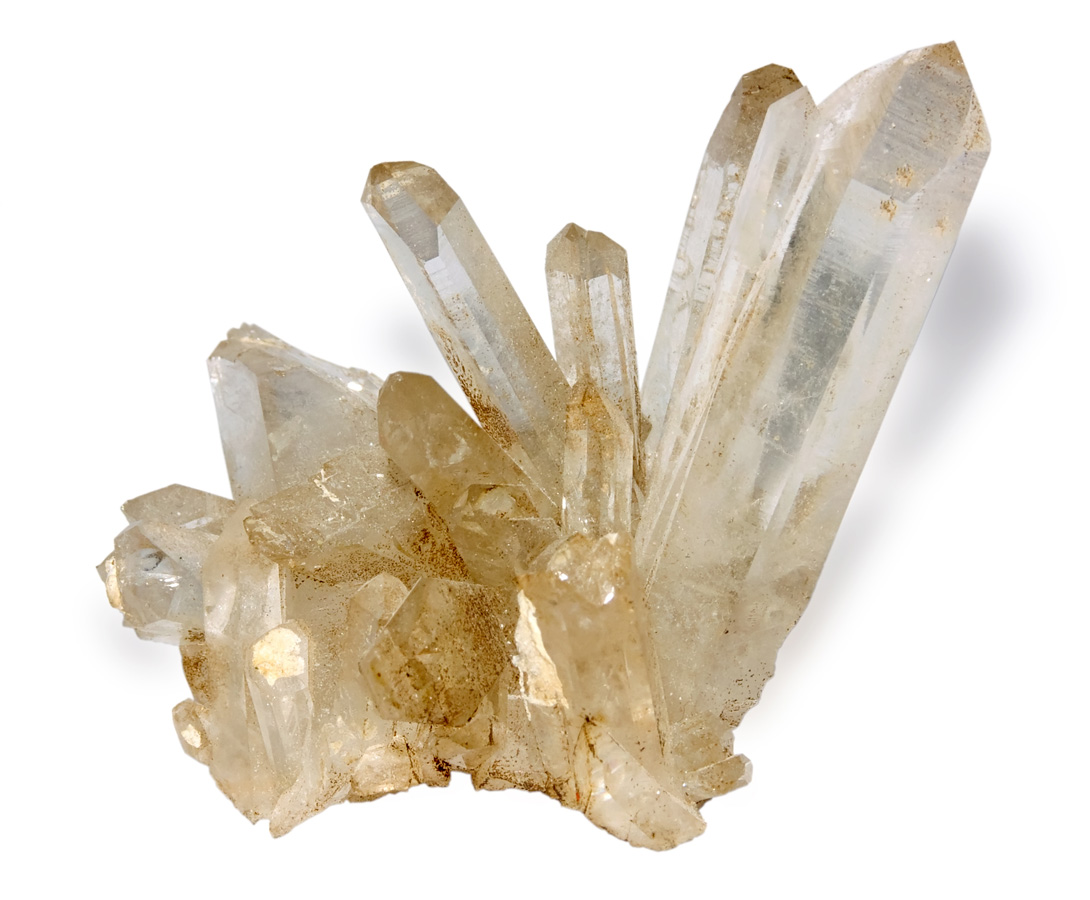