Chrysocolla is a sky blue, blue green, green colored hydrated copper silicate mineral with traces of oxides of copper, iron and manganese and occurs as a compact, grape-like groups. 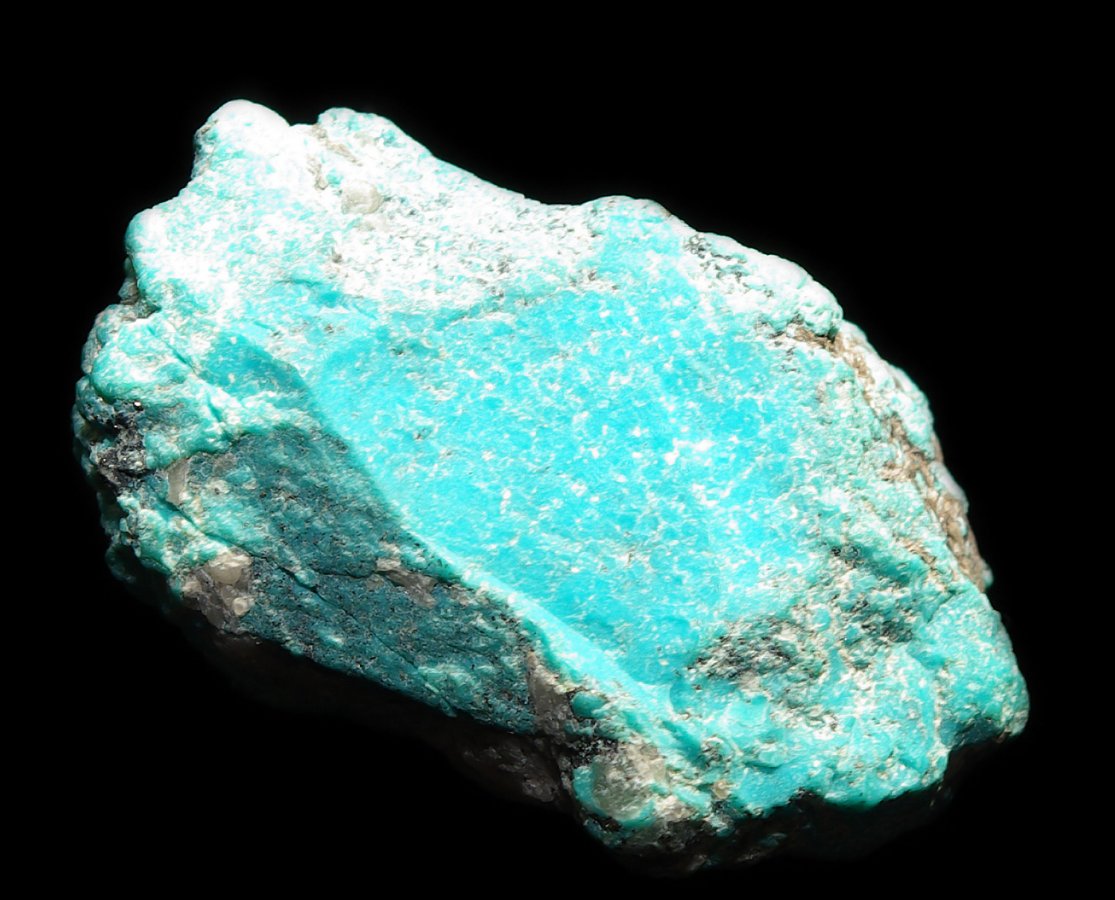 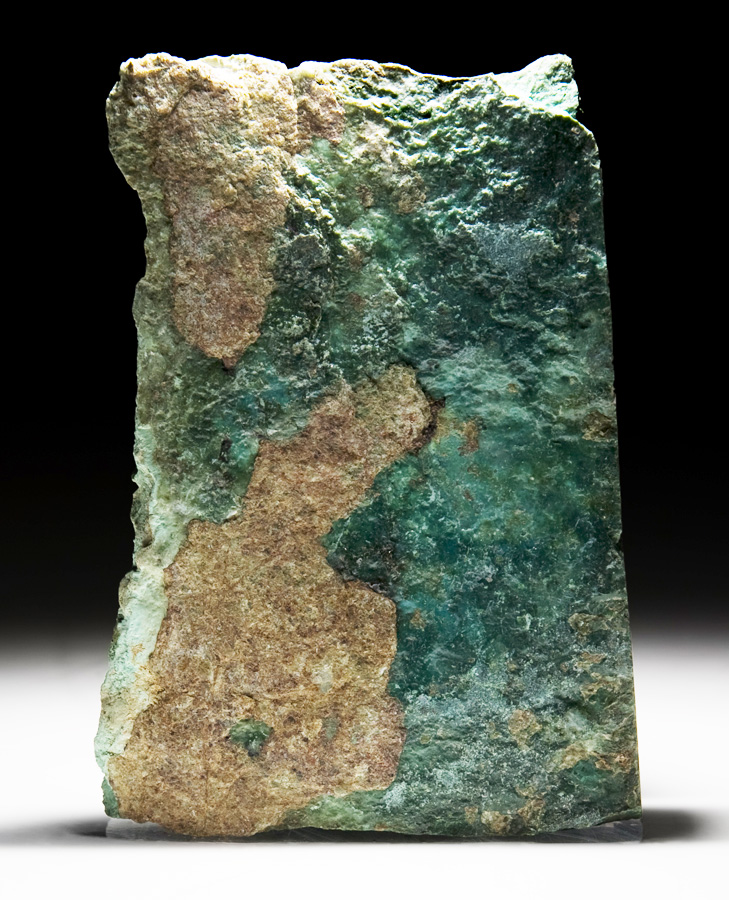