Jade refers to two distinct mineral species Jadeite and Nephrite. Due to their almost similar appearance and properties they have been referred to collectively as Jade. Jadeite belongs to the Pyroxene group of minerals while Nephrite belongs to the Amphiboles. Pyroxenes basically do not contain a water molecule while amphiboles contain a water molecule.

Nephrite and jadeite were used from prehistoric periods for hardstone carving. Jadeite has about the same hardness as quartz, while nephrite is somewhat softer. It was not until the 19th century that a French mineralogist determined that “jade” was in fact two different materials. Among the earliest known jade artifacts excavated from prehistoric sites are simple ornaments with bead, button, and tubular shapes. Additionally, jade was used for axe heads, knives, and other weapons, which can be delicately shaped. As metal-working technologies became available, the beauty of jade made it valuable for ornaments and decorative objects. Jadeite measures between 6.5 and 7.0 Mohs hardness, and Nephrite between 5.5 and 6.0, so it can be worked with quartz or garnet sand, and polished with bamboo or even ground jade. 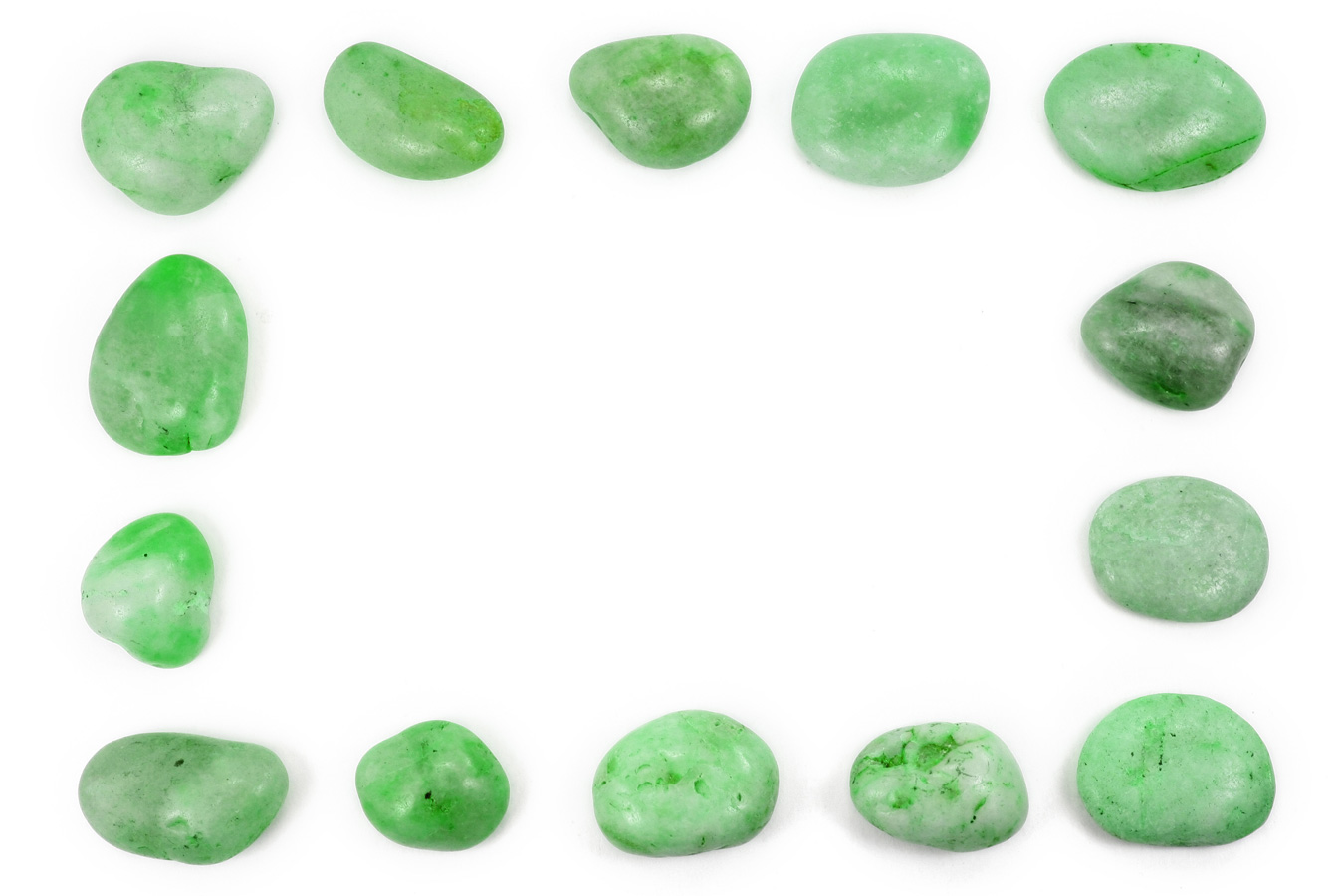