Iolite (Indian: Kakaneeli; Italian: Iolite) is a blue to purplish-blue color, transparent to opaque stone which shows a strong trichroism (pleochroism) of pale blue, dark violet-blue and pale yellow. This pale yellow pleochroism is seen along the optic axis direction. Optic axis direction is a direction within a D.R. stone where the stone acts like a S.R.

Also called cordierite, has been called water sapphire due to the resemblance of blue sapphire when cut. It may be identified by its strong pleochroism, visible without equipment, which gives the gem its other name of dichroite. The best blue color is seen down the length of prismatic crystals; they may appear colorless when viewed across. 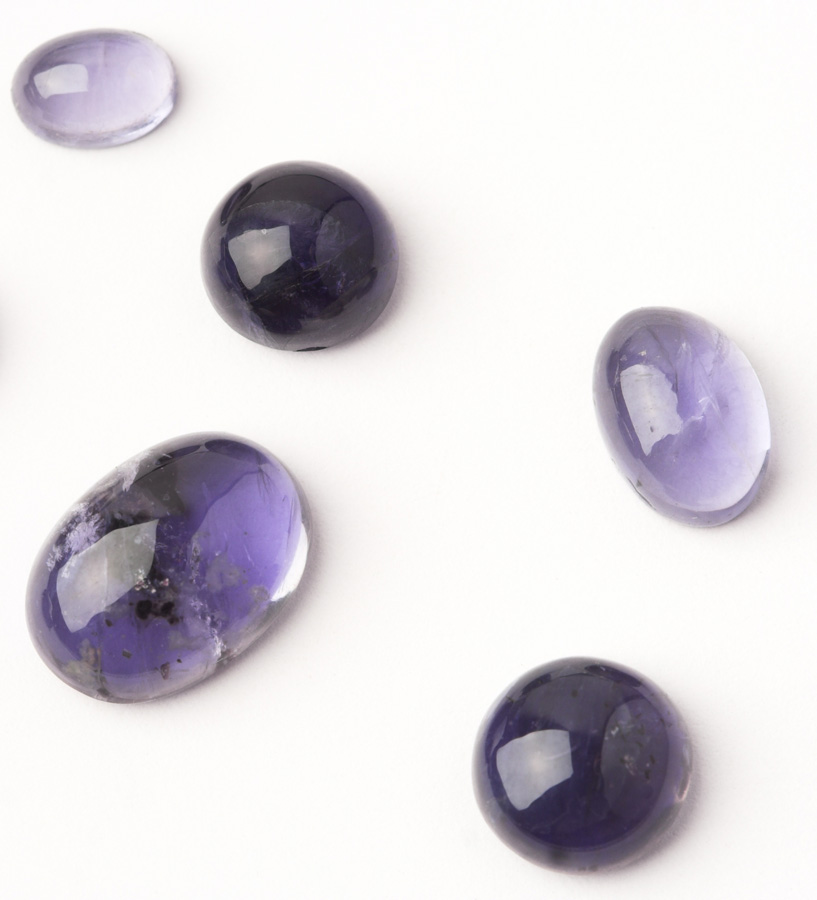 If a blue stone is rotated in different direction and shows shades of its body color with a light shade of yellow color then it can be confirmed as an iolite. This pleochroism feature is not always conclusive evidence to confirm the stone as an iolite because sometimes iron staining in a gemstone can be the cause for this yellow shade.

A wise lapidary generally keeps the optic axis direction (yellow shade) of iolite either at the girdle or at the culet (in facetted cut stones); so that it can not easily be seen by traders and can be sold as simulant for other stones (e.g. blue sapphire, tanzanite, etc.). Another main fact for keeping yellow shade of iolite either at girdle or at culet is to increase its value in terms of price. The better the dark blue / violet shade on the table facet of iolite, the better the price. An iolite having good clarity, color, cut and size but with yellow / brown shade appearing on the table facet will reduce its price. 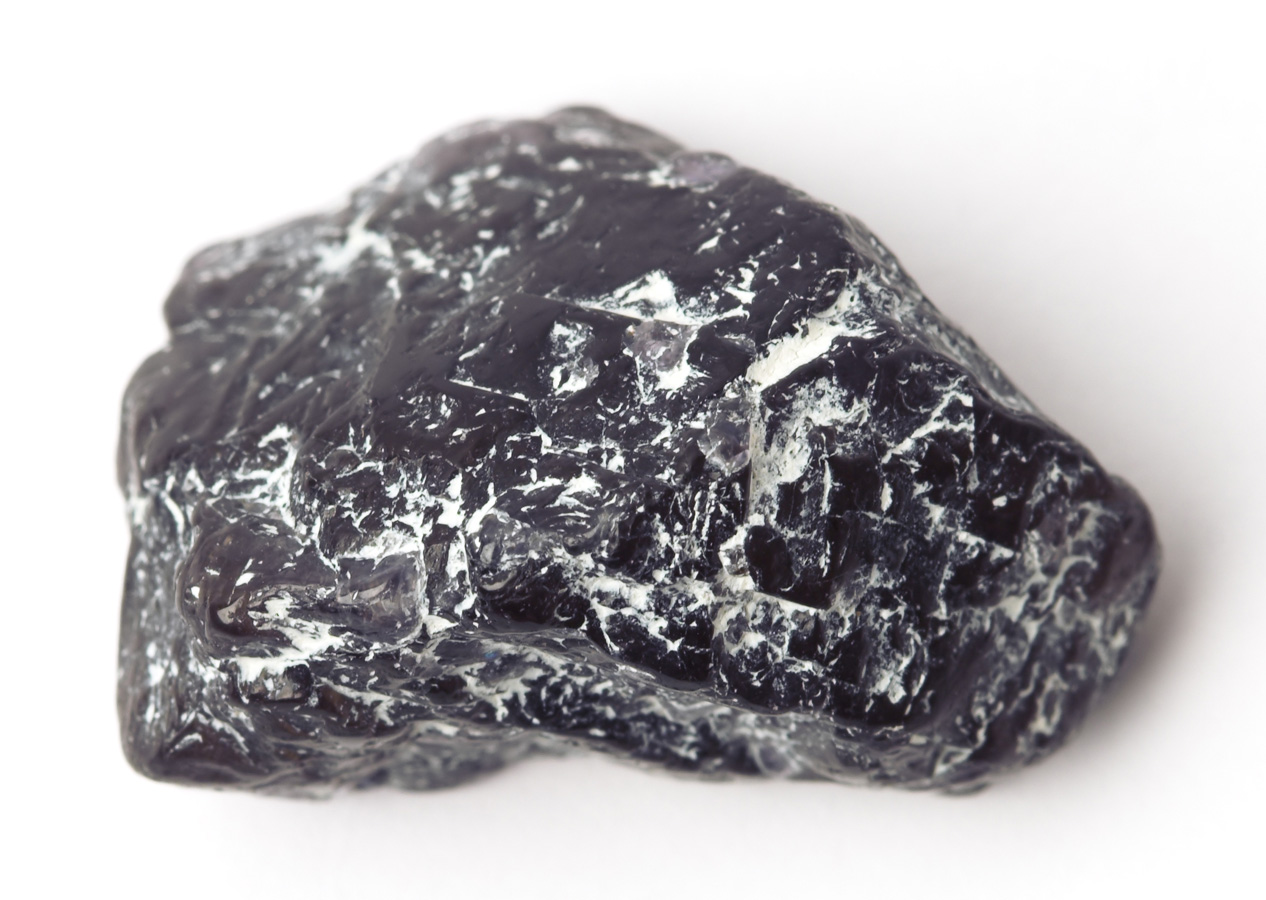 Gem-quality iolite can be found in alluvial deposits as small, transparent, waterworn pebbles in Sri Lanka, Burma, Madagascar and India. Other localities include Namibia and Tanzania. Crystals are found in Germany, Norway and Finland.