Pearl (Indian: Moti; Italian: Perla) is classified into two basic category – Natural and Cultured. The term synthetic must not be used with respect to pearls. Materials which simulate or look like pearls, but do not have either the composition or structure, are known as imitation pearls.

Pearls are produce by molluscs which are saltwater oysters and freshwater mussels.

The oyster consists of a soft visceral mass enclosed between two halves of the shell which are hinged together. Like every other animal, an oyster possesses a heart, stomach and mouth. It breathes through its gills and feeds itself with micro-organisms and planktons in the water. 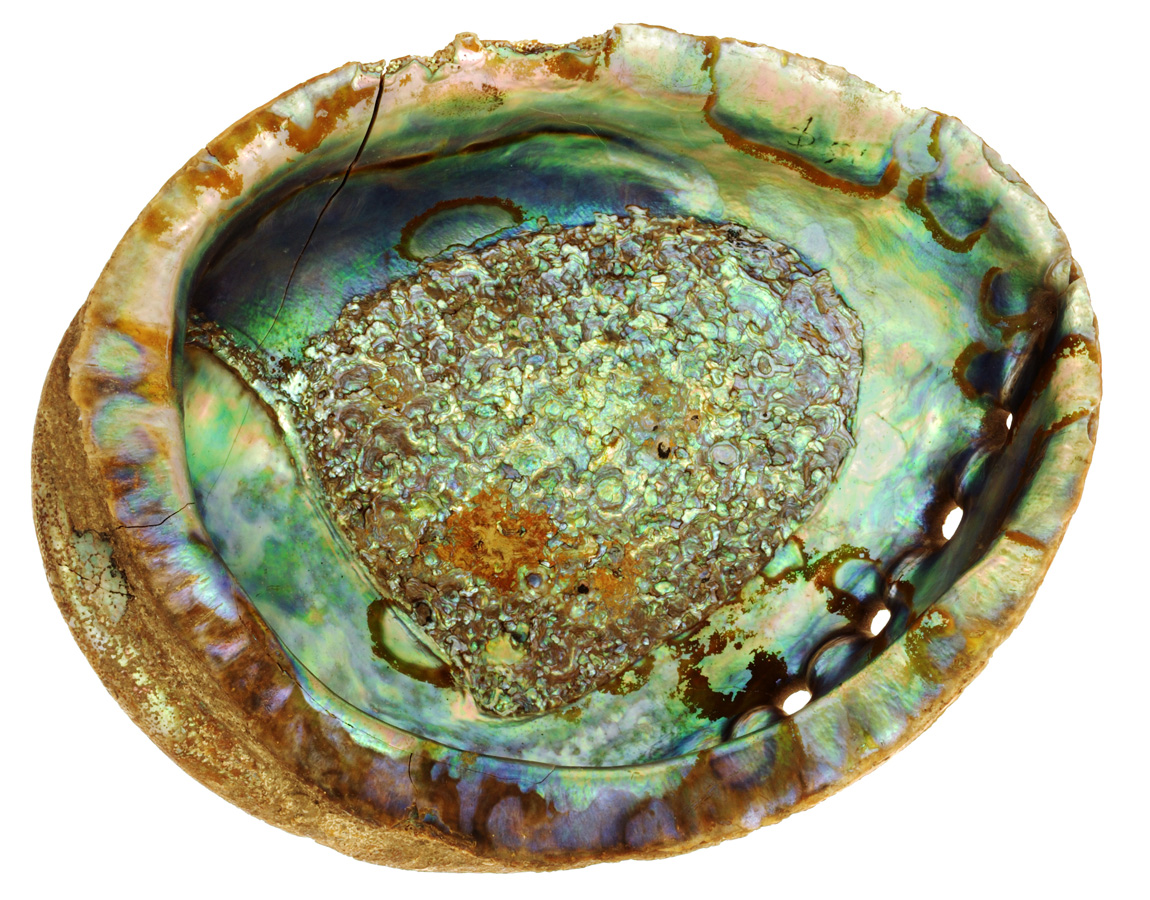 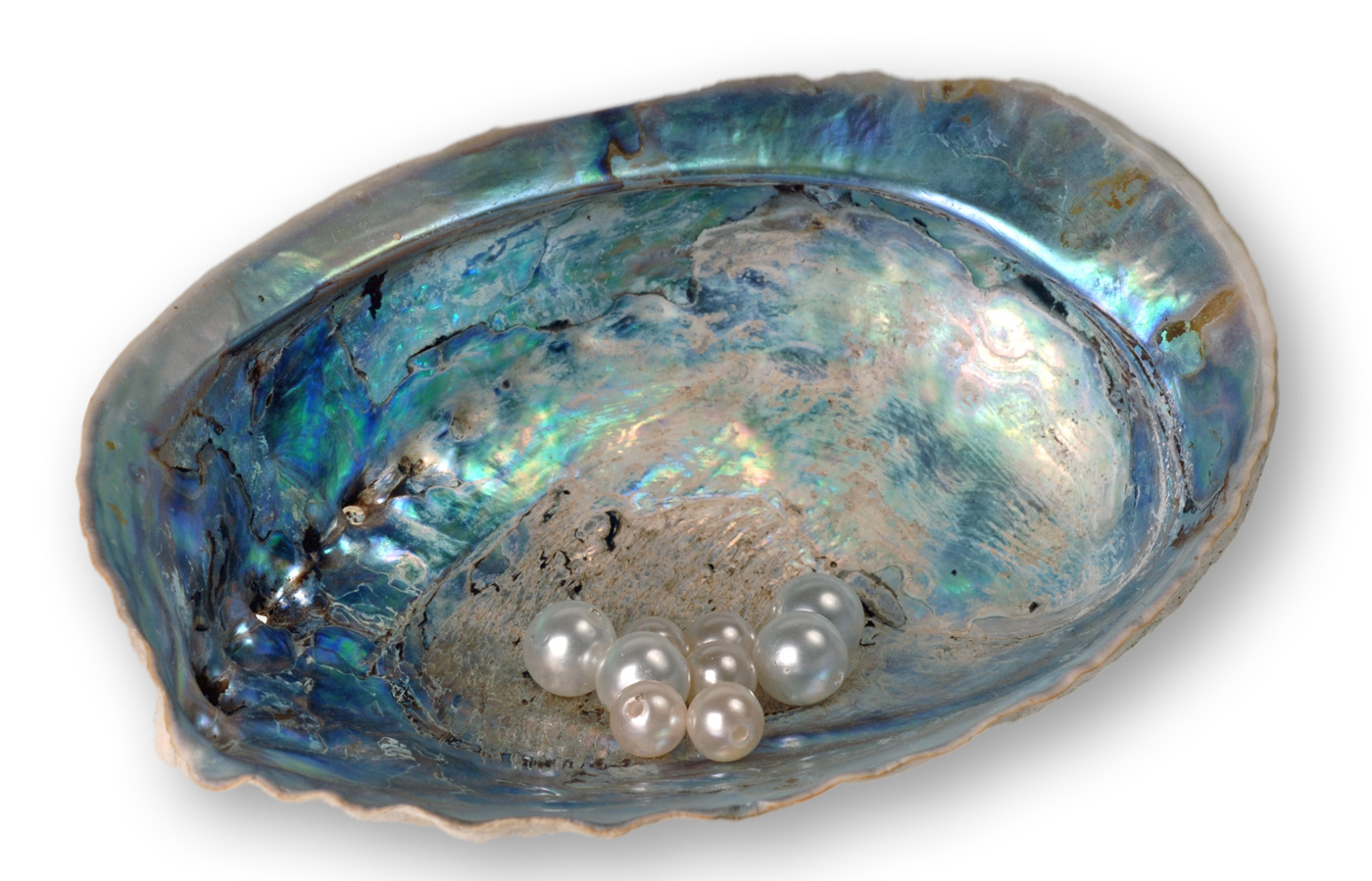 Difference between Pearl and Mother of Pearl

Difference is minor and varies in their structures and the proportions of their components. 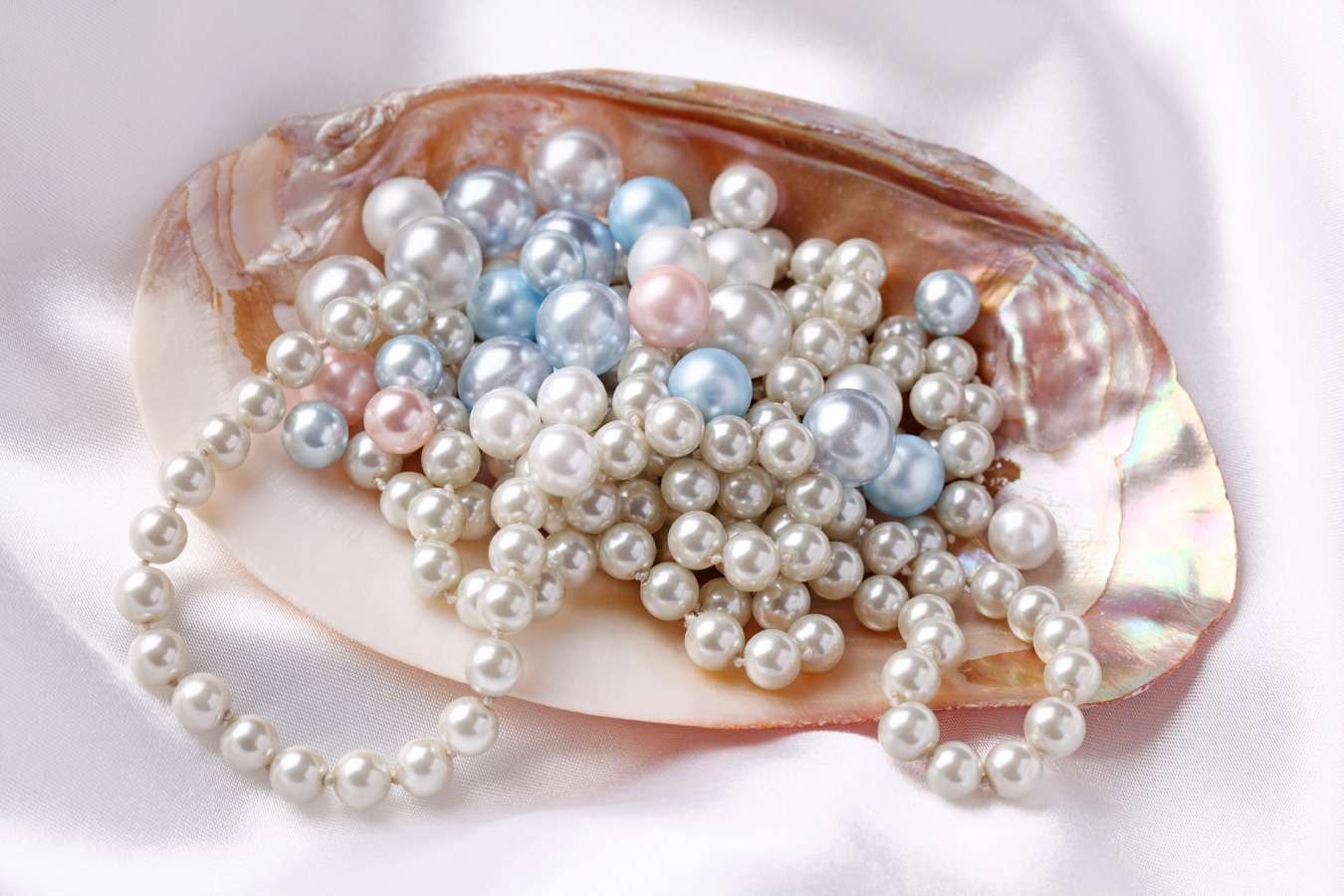