Very rare and seldom seen as a cut stone, red beryl nonetheless has an unusually intense colour due to the presence of manganese.

Found in rhyolites in the Thomas Mountains and Wah Wah Mountains in Utah in the USA.

Red beryl is also called bixbite (not to be confused with bixbyite, a manganese-iron oxide). 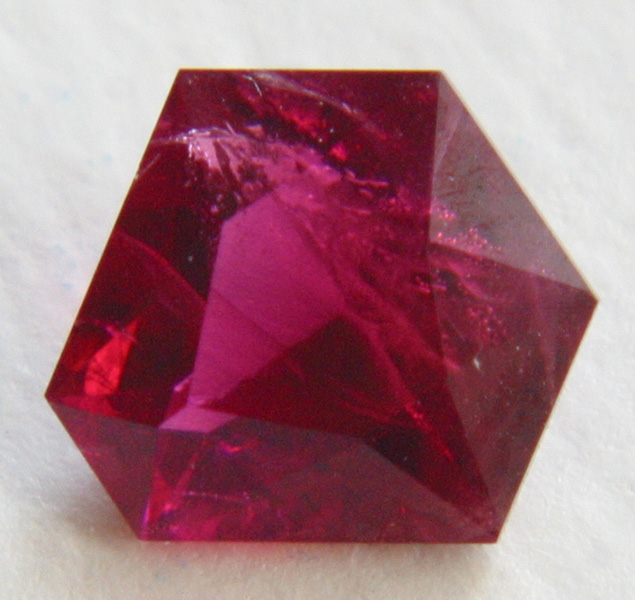 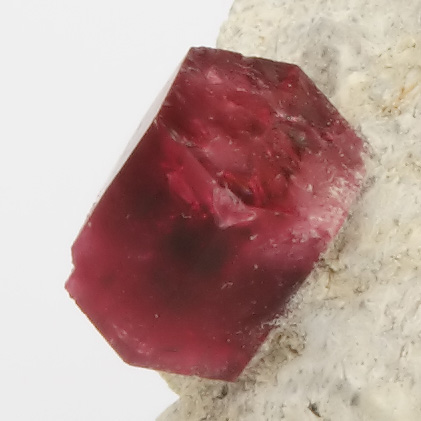