Nephrite, recognized as a separate type of jade since 1863, is found as aggregates of fibrous amphibole crystals. These form an interlocking structure tougher than steel, hence nephrite’s popularity as a material for carving – first for weapons and later for ornaments. Colors vary from a dark green, iron-rich nephrite to a cream-colored, magnesium-rich variety. Nephrite jade may be homogeneous in color, blotchy, or banded.

Nephrite jade has been carved by the Chinese for over 2,000 years, although the raw material was probably imported first from Turkestan in Central Asia, and later from Burma. Other localities include Siberia (dark green boulders, often with black spots), Russia (spinach-colored stones), and China itself. Nephrite jade is also found in various rocks in the North and Sought Islands of New Zealand (pieces carved in the 17th century include Maori clubs called meres). Other localities include Australia (black nephrite), the USA, Canada, Mexico, Brazil, Taiwan, Zimbabwe (dark green), Italy, Poland, Germany, and Switzerland.

Nephrite may be confused with bowenite serpentine, may be imitated by composite stones, or dyed to improve color. 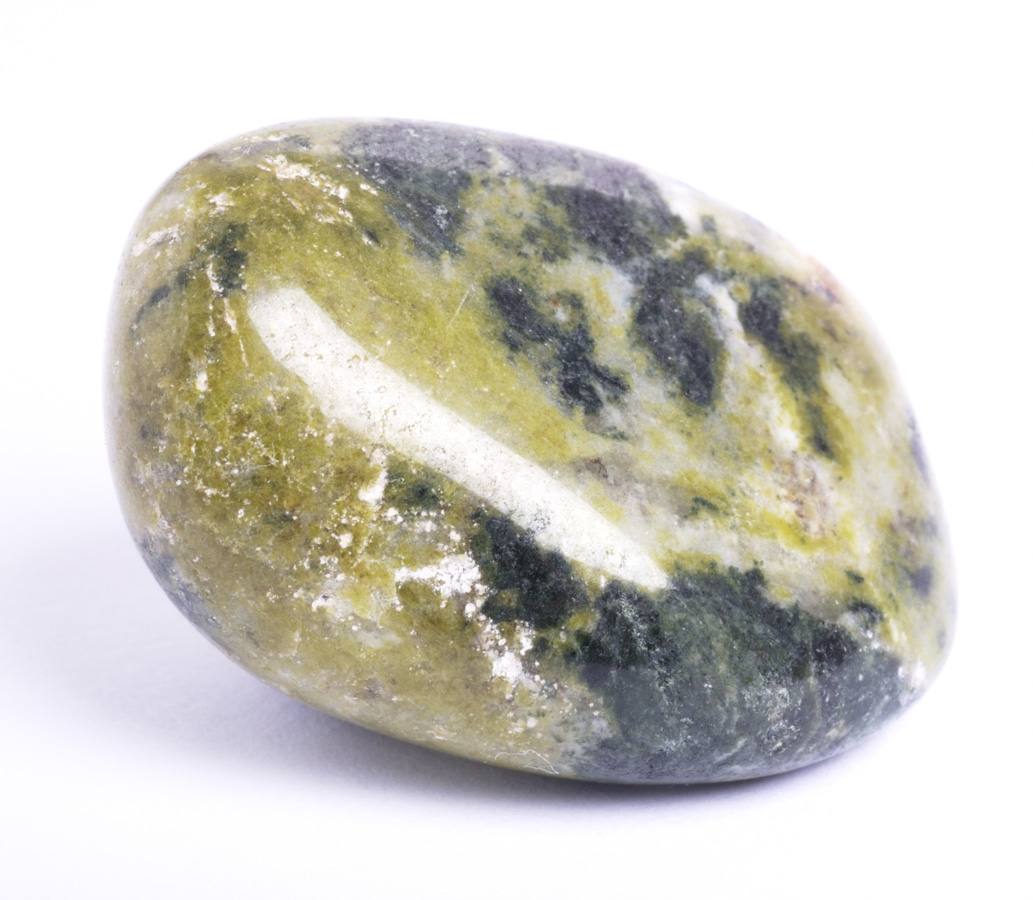 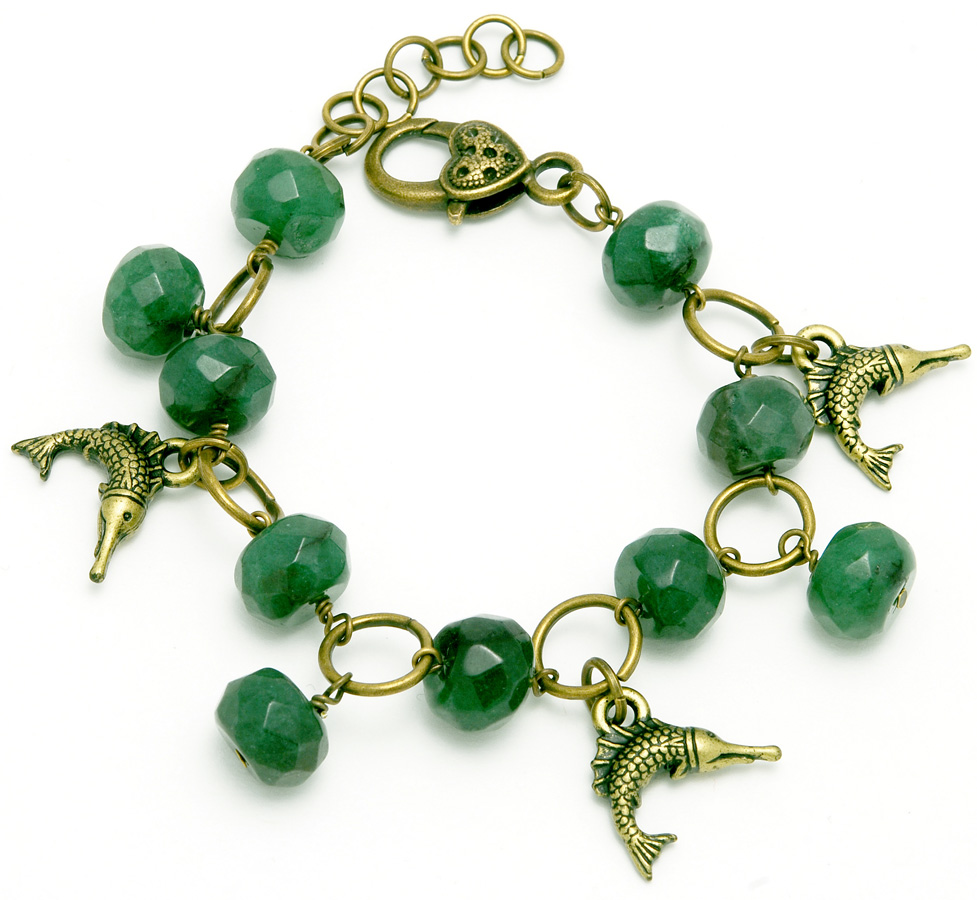 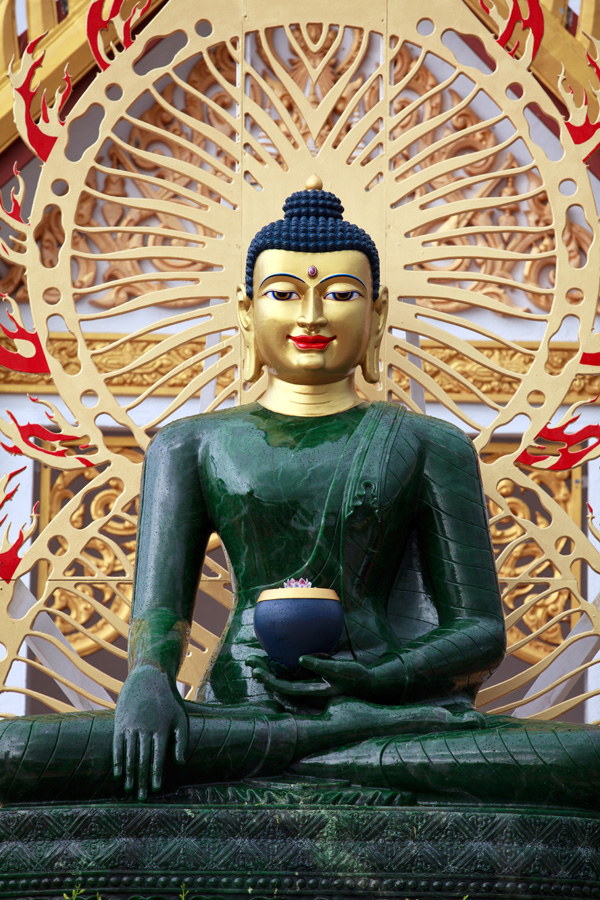