Cultured pearls are nacreous formations secreted in the interior of productive molluscs. The secretion is started by human intervention and the rest of the process is performed by the molluscs themselves.

Cultured pearls were first licensed in A.D.1907. The names of Mise, Nishikawa and Mikimoto are almost always linked with the history of cultured pearl production. Pearl culturing these days is a highly organized, commercial enterprise which is very quality conscious.

How are cultured pearls made?

Pearl culturing requires the following criteria to be fulfilled to obtain a good yield and quality.

In trading circles a number of different terms are used to define pearls from specific locations or those of a particular type. The following are a few of the terms. 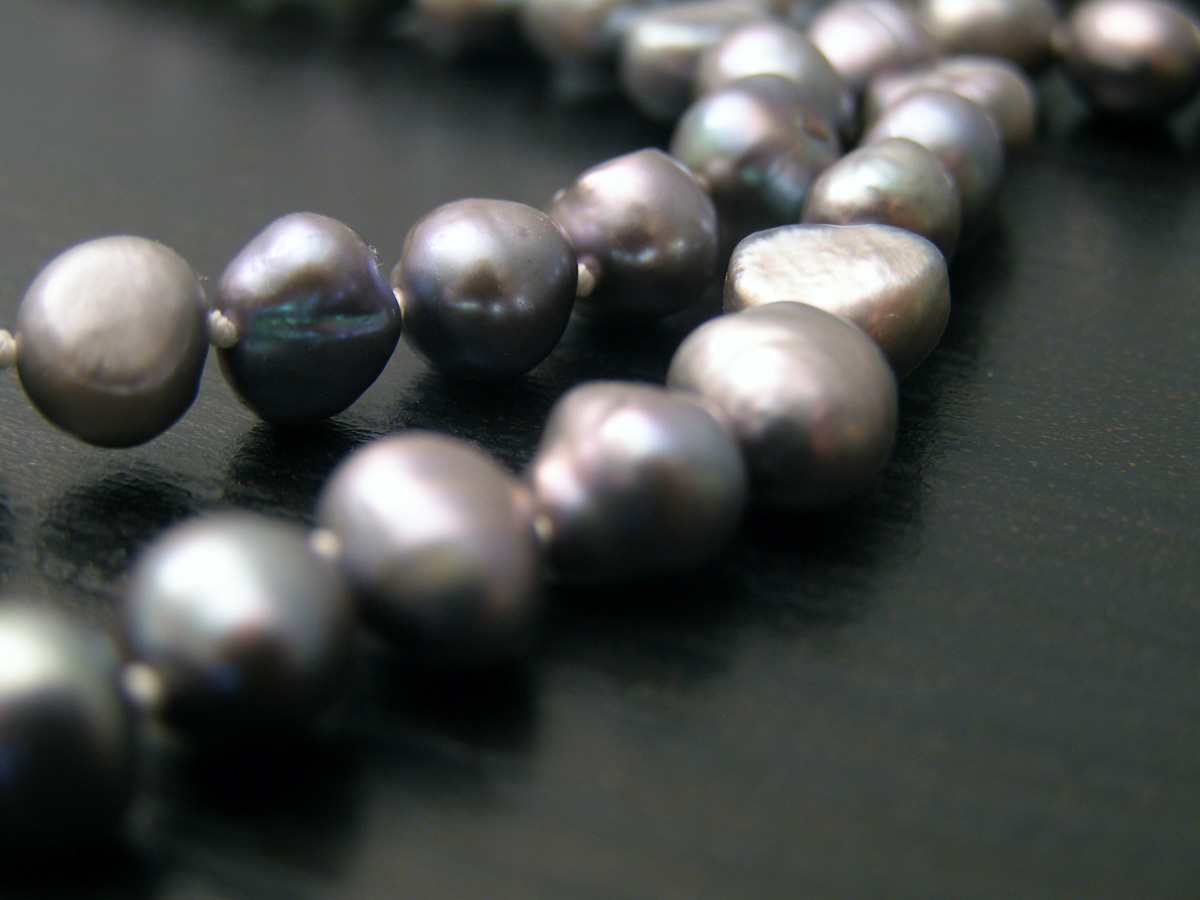 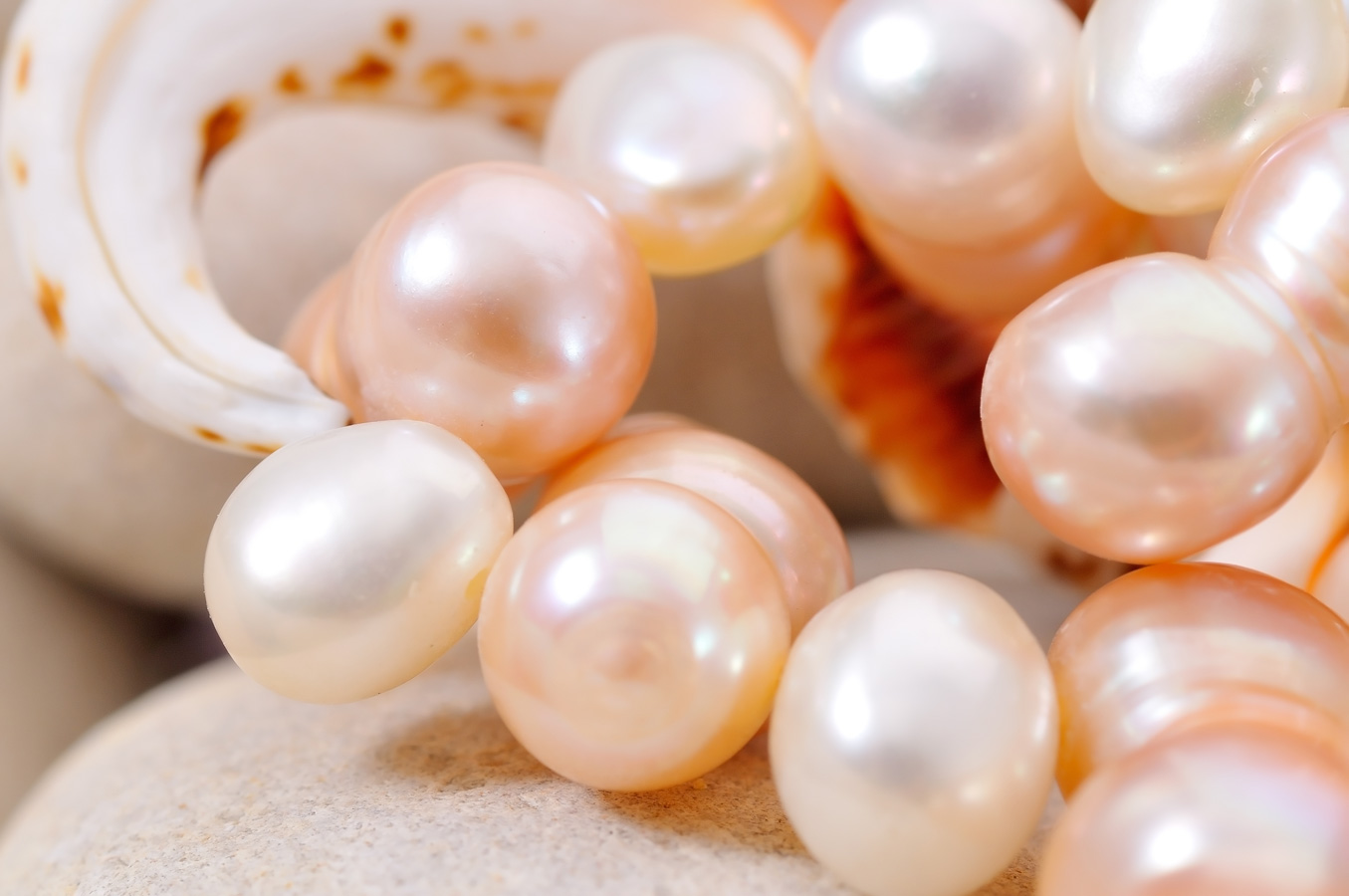