Smoky quartz includes quartz of a light brown or dark brown colour, greyish brown quartz, and the black variety called morion. Brown or smoky quartz from the Cairngorm Mountains of Scotland is called cairngorm. When irradiated, colourless quartz may change colour to greyish brown, suggesting that brown quartz may have been formed by natural radiation within the ground. Brown quartz crystals are hexagonal prisms with pyramidal ends, in which inclusions of the mineral rutile may be present.

Crystals weighing as much as 300kg have been found in Brazil. Other localities include Madagascar, the Swiss Alps, Colorado (USA), Australia and Spain.

Much of the smoky quartz on the market is in fact irradiated rock crystal. Smoky quartz has been confused with andalusite, axinite, idocrase, and brown tourmaline. 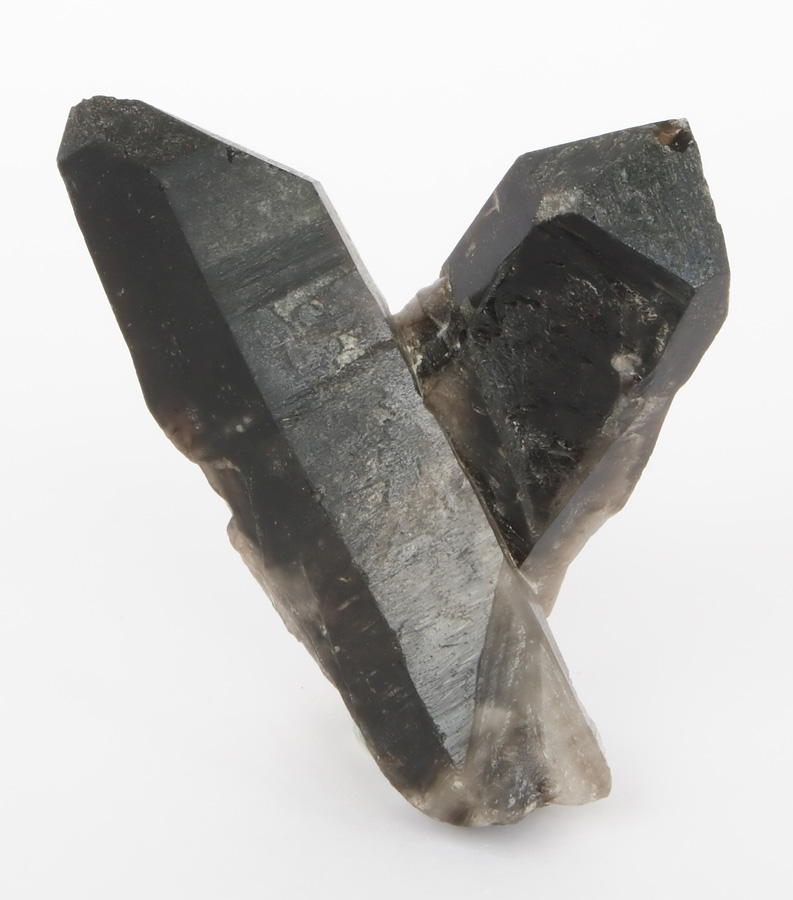 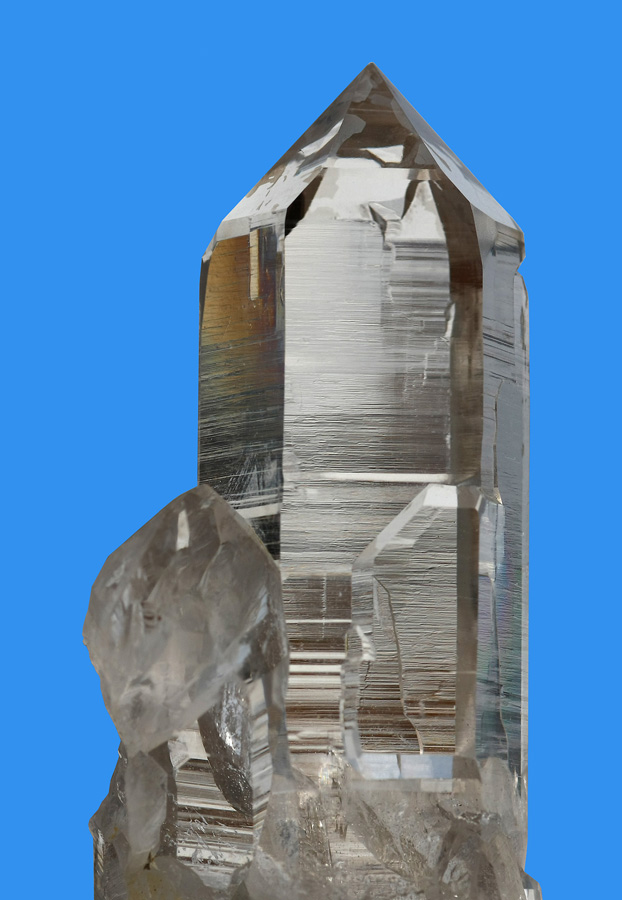