The Persian name for amber is kahraba, which translates roughly to “attractor of straw”. This is most likely a result of the static charge that can be created with amber by rubbing it with wool or animal fur, thus attracting light objects such as straw or wood shavings. The English name is a derivative of “al-‘anbar”, which is the stone’s Arab name.

Amber is often used to stimulate the metabolism and address subsequent metabolic issues. In the same vein, it is also empowers the bodies natural healing powers, and leads to the user becoming more decisive in their actions. Amber jewellery is seen as an effective treatment for respiratory based allergies. Additionally, it is helpful for dealing with rheumatoid arthritis and empowering the muscles of the heart.

The most effective uses of amber involve the naval chakra.

Amber is the stone of the astrological sign of the Gemini, Leo, and Virgo.

Amber should be cleansed when the wearer begins to notice that it is warming slowly when worn or held. It may also turn cloudy after prolonged exposure to negative energy. However, it should never be left in the sun, as this can lead to brittleness.

Meaning of other varieties of Amber 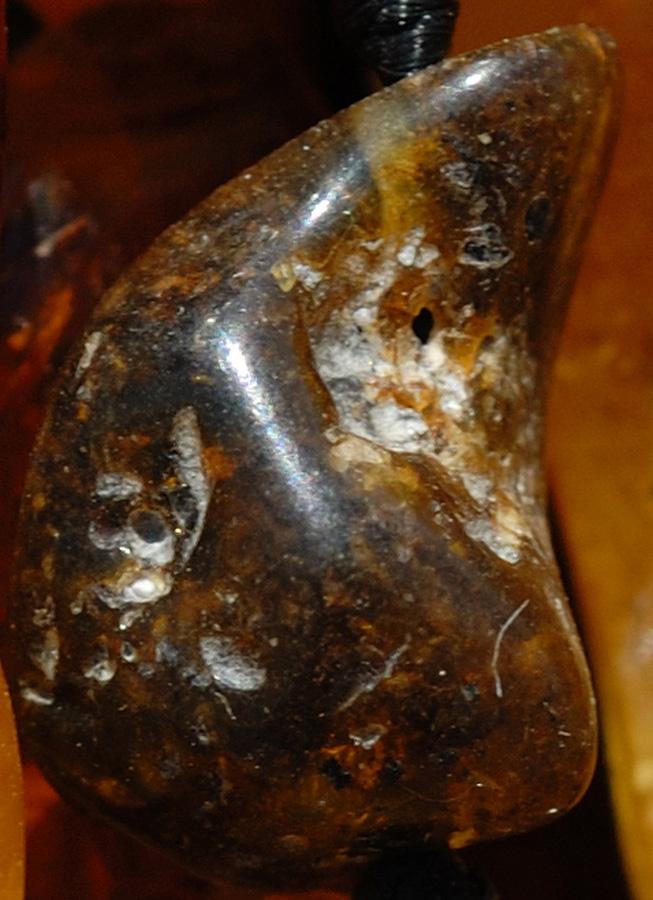 This variety of dark colored amber is most closely associated with the hara chakra. Not only can it absorb and dispel negative energy, but it serves the entire Hara Line by calming and clearing the hara chakra. Not only is it associated with safety and security, but it s a powerfully protective stone. It protects the user from psychic attacks and psychic vampires, and also removes hooks and cords from the Hara and Kundalini line chakras in addition to healing the damage previous hooks and cords may have caused.

This red colored amber is most closely connected to root chakra. As a root chakra bases stone, it connects the Hara and Kundalini Lines at the root and perineum chakra.

Many of its most important healing functions are associated with sexuality and fertility, including fertility and desire. It also heals not only burnout and helps blood cleansing, but it cleanses the uterus and the Hara and Kundalini Line channels. One issue associated with cherry amber is that it was an extremely popular stone for jewellery arrangements which led to an increased rarity. The best place to look for it is in stores that specialize in antiques.

Green amber is an extremely potent spiritual cleansing agent. Not only does it clear the entire grounding system and subsequent chakras and channels, but it is also very useful for forward personal movement. It assists users in moving forward with their life goals, removing the blocks that may prevent one from recognizing their life’s purpose. It allows for the cleansing of the entire Hara line and allows the user to reconnect with the grounding system chakras and connect with the Well of Life. 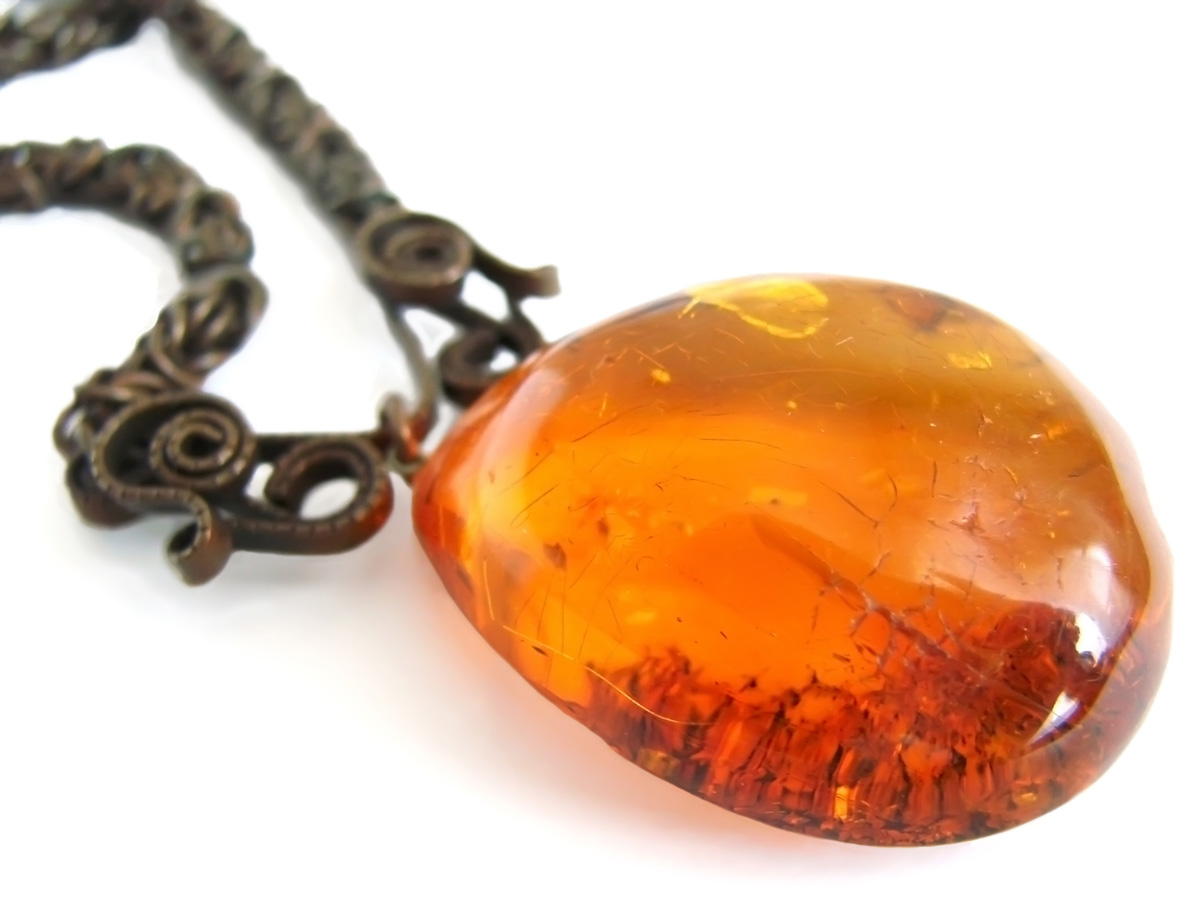 Honey amber is a useful stone for those individuals seeking truth from their life as it assists the user in not only understanding their place in the world, but in finding and accepting their life’s purpose. It can also help users identify the truth of a situation, allowing them to not only tell when someone is being honest, but when a situation may not be as it seems. It assists in balancing energy overload, reduces the chances of spiritual burnout, and helps users see things as part of the larger picture and not just in the moment.